This Event has passed.

Watch our calendar for next year's event!

In Celebration of Scott's 37th Birthday 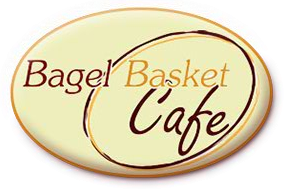 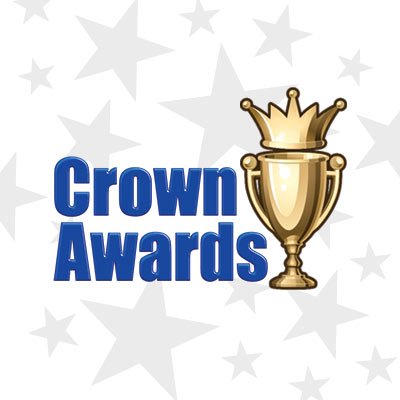 Special thank you to Crown Awards for donating:

Packet pickup is morning of the event beginning at 11:30AM

Scott J. Beigel was a teacher. A cross-country coach. A counselor. A son. A brother. An uncle.  A grandchild. A nephew. A cousin. A friend. A mentor.

Scott died a hero for the actions he took at the Marjory Stoneman Douglas High School massacre in Parkland Florida on February 14, 2018.  Scott was shot and killed when he unlocked the door to his classroom so as to offer  his students a safe haven from the shooter. Scott sacrificed his life in order to save the lives of his students.

For 28 summers camp was Scott’s home away from home.  He first went to camp at the age of seven.  His mother Linda gave him pre-addressed and stamped “fill-in-the-bubble” stationary to send home so he would not have to write letters at rest time.  Scott returned year after year, becoming a beloved counselor and staff member. The summer of 2018 would have been Scott’s 29th consecutive summer at camp.  In 2017, Scott joined the staff of Marjory Stoneman Douglas High School in Parkland FL. where he accepted the positions of ninth-grade geography teacher and cross-country coach.  Teaching, mentoring, guiding and helping children of all ages flourish became Scott’s mission in life.

“He was a hero before he saved these lives. Just as many people who will be talking about Scott would be calling him a hero even if this didn’t occur. Obviously, a tragedy,” - Beigel’s sister Melissa Zech.

In Memory of Leon Weinstein 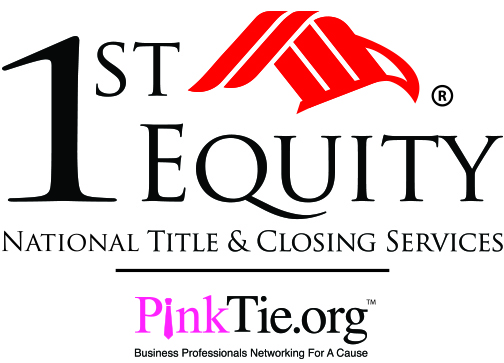 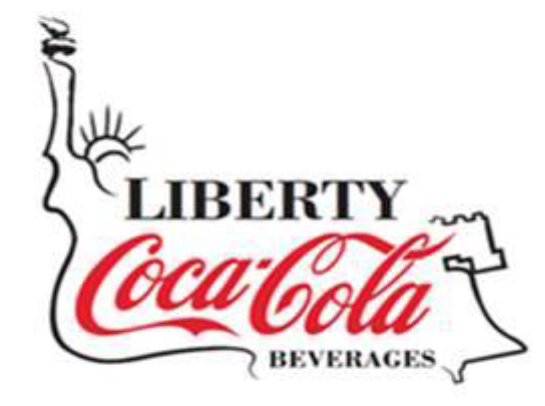 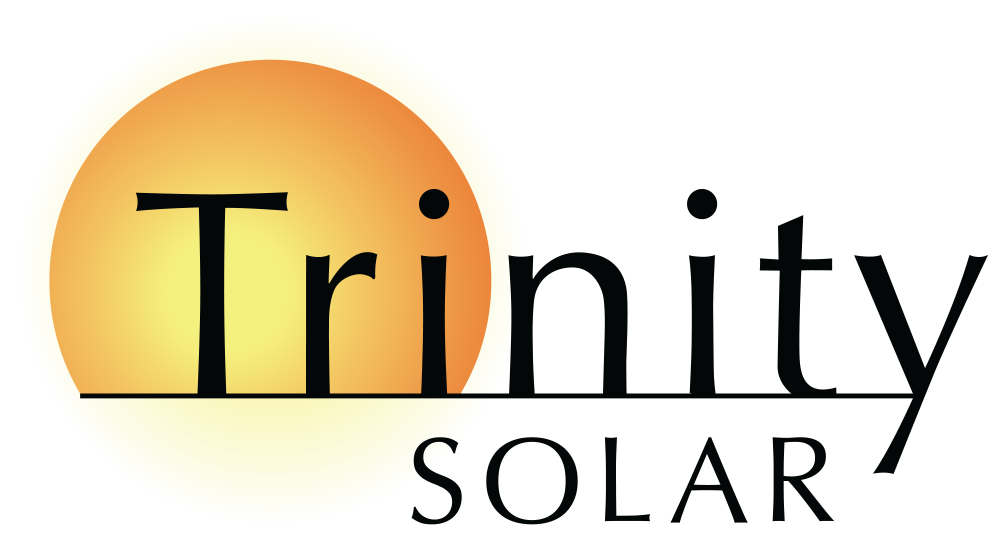 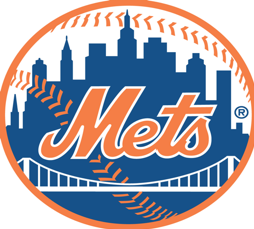 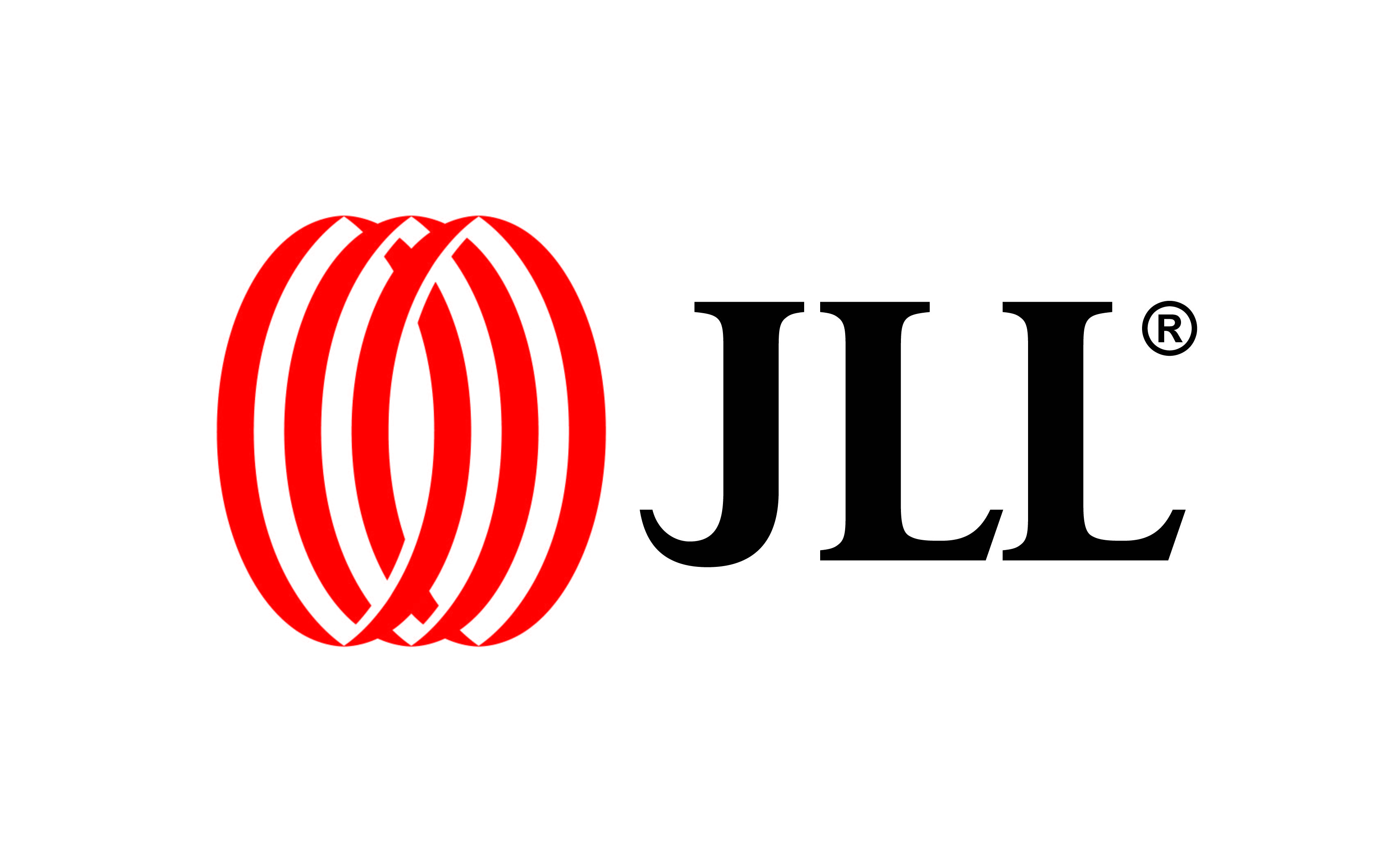 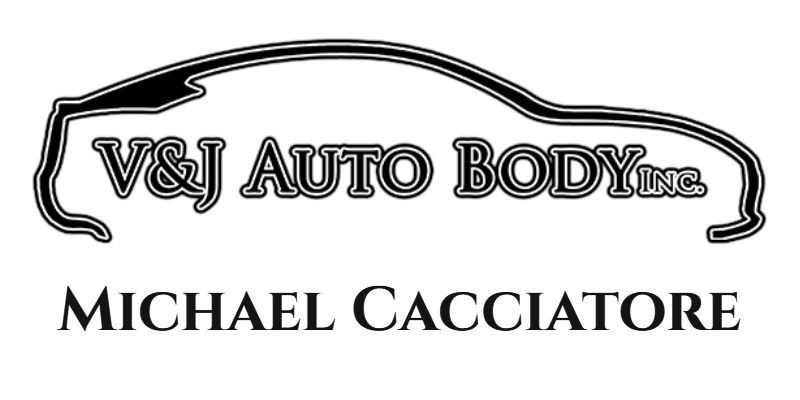 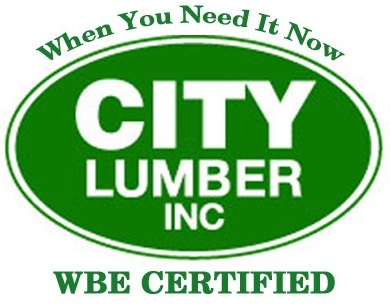 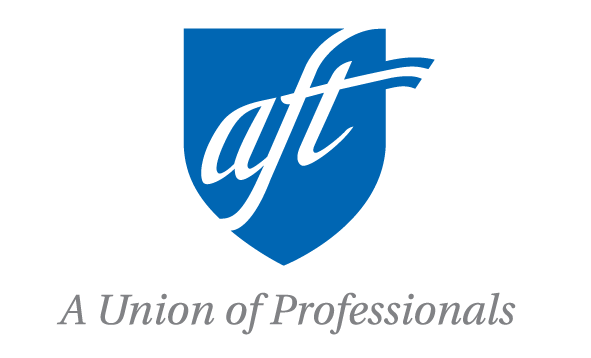 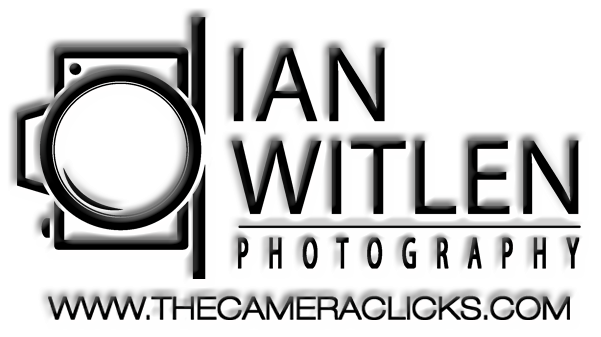 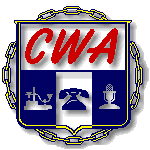 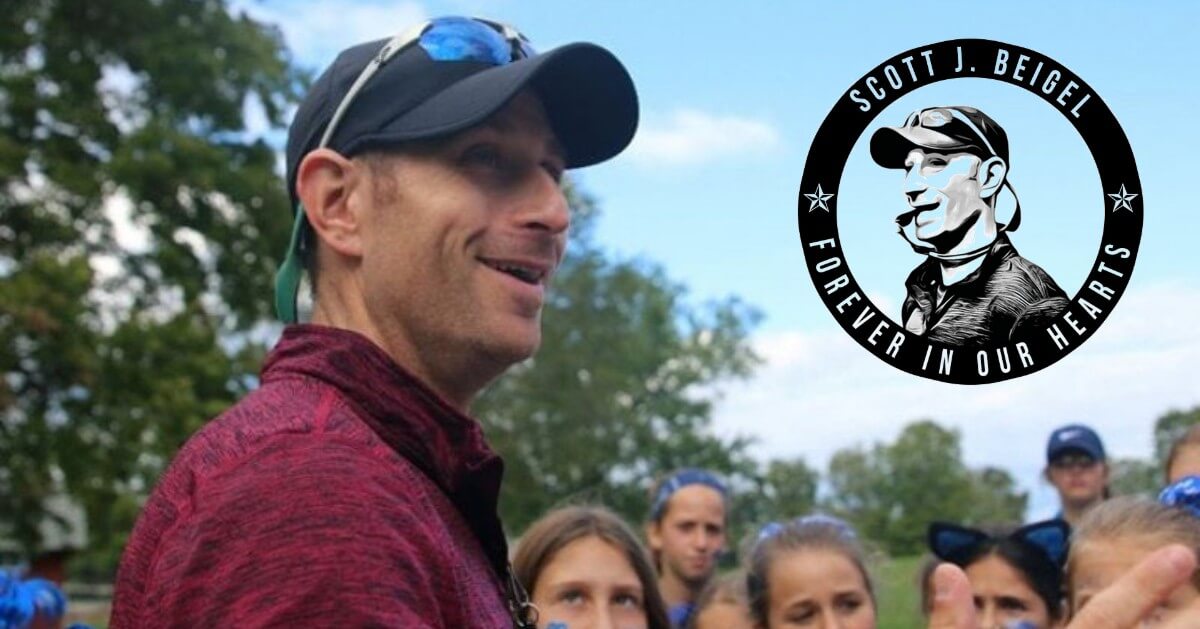